Miranda continued her walk down University Avenue, trying to take in all the changes that had occurred in Palo Alto since she had grown up there in the 1950s and 1960s.

She was back to investigate selling the California bungalow in Southgate that her parents had bought in 1958 for $28,000; and which the realtor was now telling her she could sell for nearly three million. 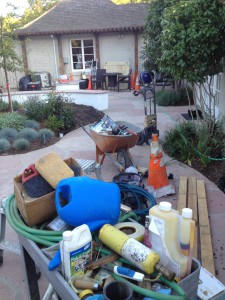