Toby was an unmotivated boy. At least that’s what his father liked to tell him.

“You’ll never get into an Ivy League school at this rate,” was one of the dad’s recurring refrains. “And then what will happen to you?”

Toby’s father Carl had been the CEO of a start-up. He had graduated from Harvard and come to Silicon Valley to make his fortune, but things hadn’t worked out the way he planned. Carl had not made his fortune, and in fact had recently been fired by the venture capitalists funding his start-up. 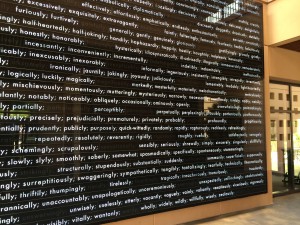