Carl laughed at the idea of pursuing a career burglarizing houses in Palo Alto. Now that his third start-up had failed, he was thrashing around for a job.

As a teenager, growing up on the Peninsula, Carl had done some burglaries, and found, as a kid, it wasn’t a bad way to make money–providing you didn’t get caught. With a 13-year-old friend, he had stolen televisions, VCRs, radios, and some jewelry; and fenced them at pawnshops in San Francisco and Oakland. 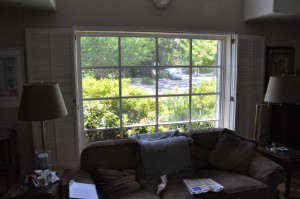