After his third start-up failed, Carl worried that he could no longer afford to live in Palo Alto, the town where he grew up.

As a teenager, Carl had burgled a few houses, the nice ones that his rich friends lived in. With a teenage partner, he’d stolen televisions, VCRs, computers and jewelry. But the two boys had stopped after a few escapades, because Palo Alto was a small town, and they feared getting caught. 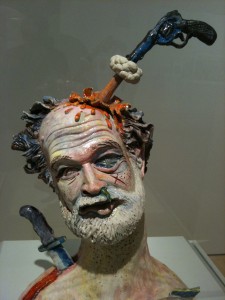