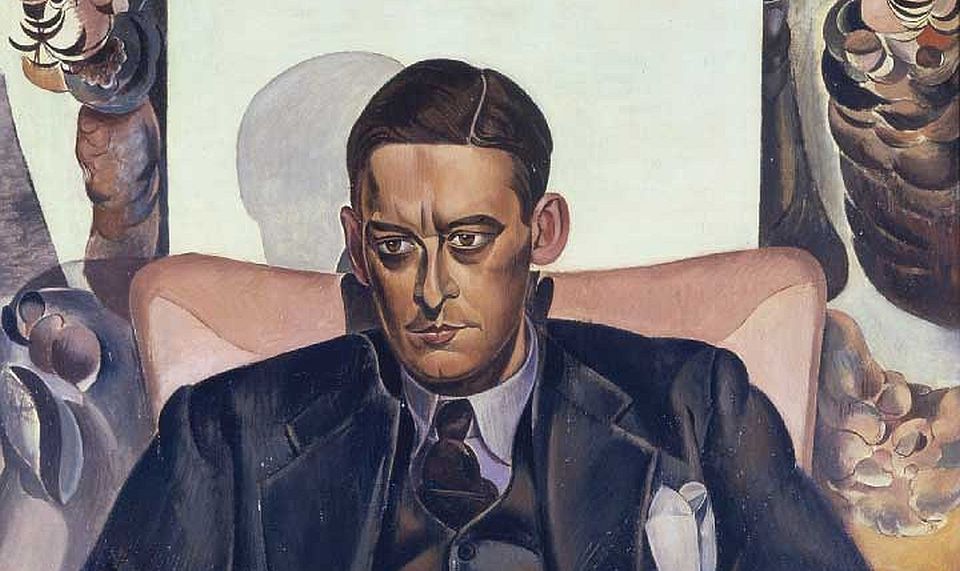 T.S. Eliot’s high-profile writing career lasted more than 60 years. In 1948, he won a Nobel Prize for poetry that many think the finest of the twentieth century. About half way through this prestigious literary career, however, the poet shifted his creative efforts to drama, and wrote a series of plays that today are rarely produced. Many know Eliot’s “The Waste Land,” a groundbreaking modernist literary event, and arguably the most important English-language poem of the 20th century. Fewer, however, know “The Family Reunion,” “The Cocktail Party,” “The Confidential Clerk” or “The Elder Statesman,” the four last major works of Eliot’s life–plays that were produced in 1939, 1949 and 1958, respectively, for the West End Stage. All four works were based on classical Greek plays. But there are some striking recurring patterns in Eliot’s updates. In each modern work, he changed the Greek original by demoting the status of women (repeatedly turning heroic women into comic buffoon characters) and elevating the status of men (repeatedly making them long-suffering husbands of the irrational women). Then instead of navigating his characters through the social complexity of the Greek originals, Eliot consistently advocates a Christian monk-like retreat away from other human beings and away from social interactions as the solution to human conflict, specifically the conjugal conflicts between men and women. J.A. Grant argues that an understanding of these tropes, recurring throughout the four plays can be found in a biographical assessment of the playwright that looks at Eliot’s own troubled personal relationships with women, and his own resulting retreat into austere religious practices. Motivating sources for these recurring changes to the original Greek stories can be found in Eliot’s failed first marriage, and in his family’s New England Puritan cultural heritage. Eliot’s plays examined in the book are “The Family Reunion” (1939), “The Cocktail Party” (1949), “The Confidential Clerk” (1953) and “The Elder Statesman” (1958). The plays are based, respectively, on Aeschylus’ “The Eumenides,” Euripides’ “Alcestis,” Euripides’ “Ion,” and Sophocles’ “Oedipus at Colonus.”

You can purchase the book here:

The following libraries carry the book: